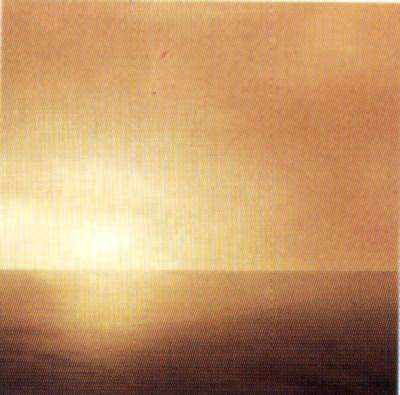 I’ve always been quite the fan of Haruka Nakamura’s albums such as Grace and Twilight and I am expecting that Melodica will be mindblowing, relaxing, enjoyable and nice chillout music as much as his other albums were.  I also quite liked the series with Janis Crunch under Hydeout Productions 12 & 1 Song (an example follows) for the Kitchen record label.  I think by far the greatest parts of Haruka’s works are the texturing and layering of each mixing in of a tone, a drone, or even just simple whistle blowing and wind rumble, at the same time, there is just this golden amount of reverb that adds to the texturing of this ambient music.

At the same time Haruka’s music often has a great acoustic guitar tone and piano and often the vocals are just smooth as silk, hearing the full quality is quite a difference from the standard youtube quality.